Before sunrise on New Year’s Day 2022

Decided to start the New Year by getting up for sunrise. It was beautiful sunrise over Capitola Beach this morning. I take this as a good omen for 2022. 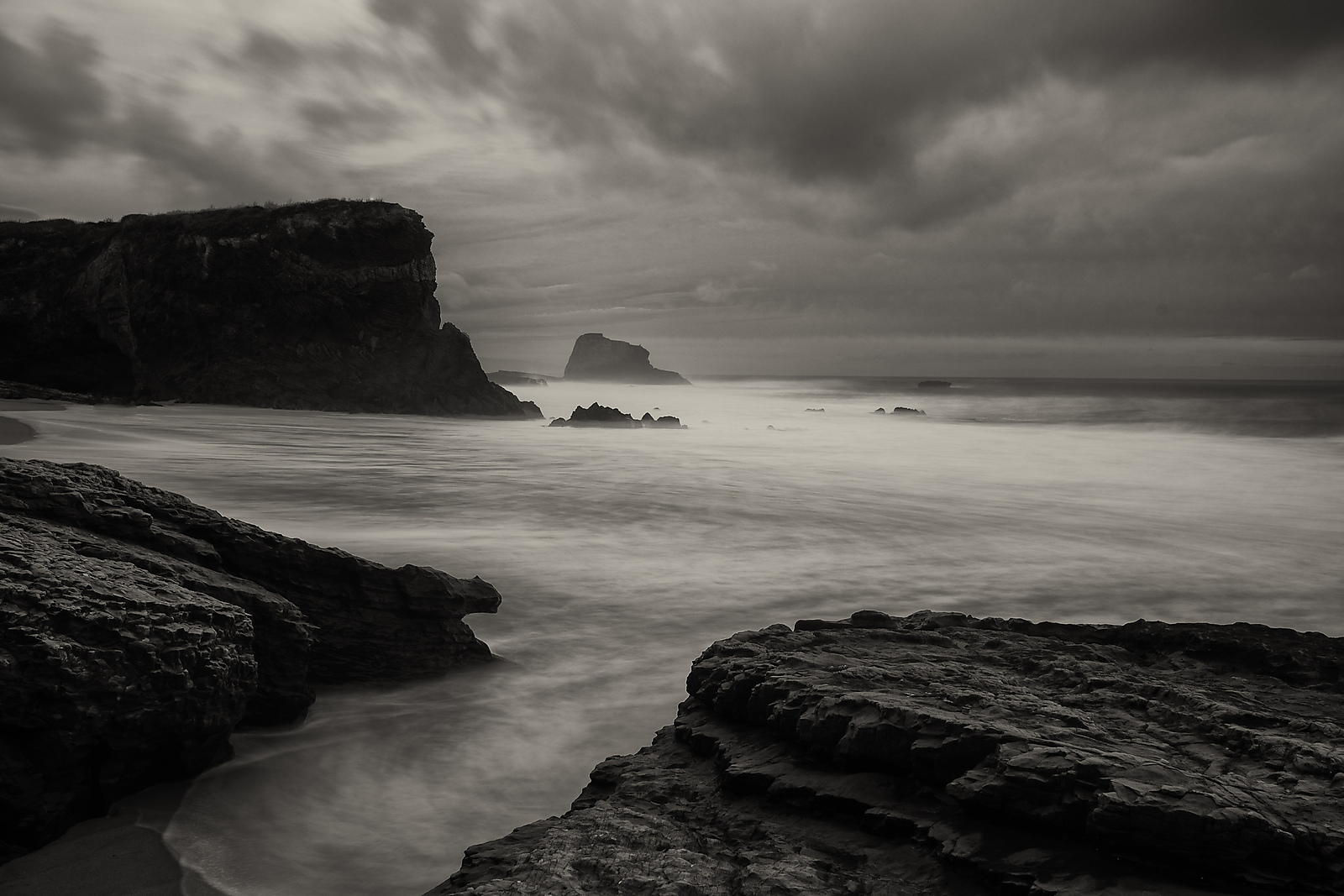 2020 has been such a tough year for everyone. I’ve spent less time photographing this year than any year in the last 20 years. In this last week of the year, I’m very happy to have been about to make it back to the beautiful and rugged California coast.

Mostly due to the pandemic but for other reasons as well, 2020 has been a unproductive year for my photography. I cut what would turn to be one my one international trip of the year short due to the pandemic. Once the lock-down started, I went almost no where. Until today, I hadn’t even been to the coast in 2020.

I’m happy to have ended my photographic dry spell. There’s still two months left in the year and I hope to get least enough work done to have a decent 10 best of 2020.

We’re are coming up on almost 2 weeks since the shelter in place order was issued in the Bay Area and I’m really missing being able to go out and create new photographs or simply go out to dinner. So, I’m instead going to through old images that I never got around to publishing. This image is from Half Moon Bay in January.

“Caught in the fading light of the longest night” — Howie Day, the Longest Night

This is the last light of 2019 which is also the last light of the decade of the 2010s. It’s very my last photograph that I created in 2019. As the light fades and day turns into night, sometimes the very last image works well.

Every year I think about how both Christmas and New Year’s are a slightly delayed marking of the winter solstice. More than any other event of the year, the shortest day and longest night connect my thoughts to many generations past. The earliest humans lived close to the equator so solstice probably wasn’t a big deal to our earliest ancestors since the length of the days near the equator doesn’t change very much. But once humans move to higher latitudes, the solstice must have very noticeable to our ancestors.

It will never cease to amaze me that Stone Age farmers built giant solstice aligned monuments such as New Grange. Every year I wonder what those monuments signified to them. But at a very visceral level, I understand why the solstice mattered to them. Modern humans know the days will get longer again because we have the science to understand the seasons. But ancient humans must have thought they were at the mercy of Gods for the days to get longer again.

Even with all the science, the glory of seemingly endless summer days is just 6 months away but feels infinitely far off to me. They will indeed return. But in the meantime, we have a couple of months of cold and long winter nights. At least, our modern technology provides light and heat and we are not huddled around a fire hoping the Gods see fit to bring longer days again.

For the final sunset of 2019, I drove out to Capitola and was rewarded with a brilliant sunset.

The prettiest season on the California coast is the winter. In the summer, the coast is often foggy and even on days when the skies are clear, there’s almost always a marine layer over the ocean which obscures the sunset. As such, prettiest sunsets are on clear winter days. For this reason, most of my visits to the coast are in winter and that experience is completely different than how non-Californians envision the coast. My California coast has cool crisp winter air where jackets and winter hats are a must and there’s not a soul sunbathing.