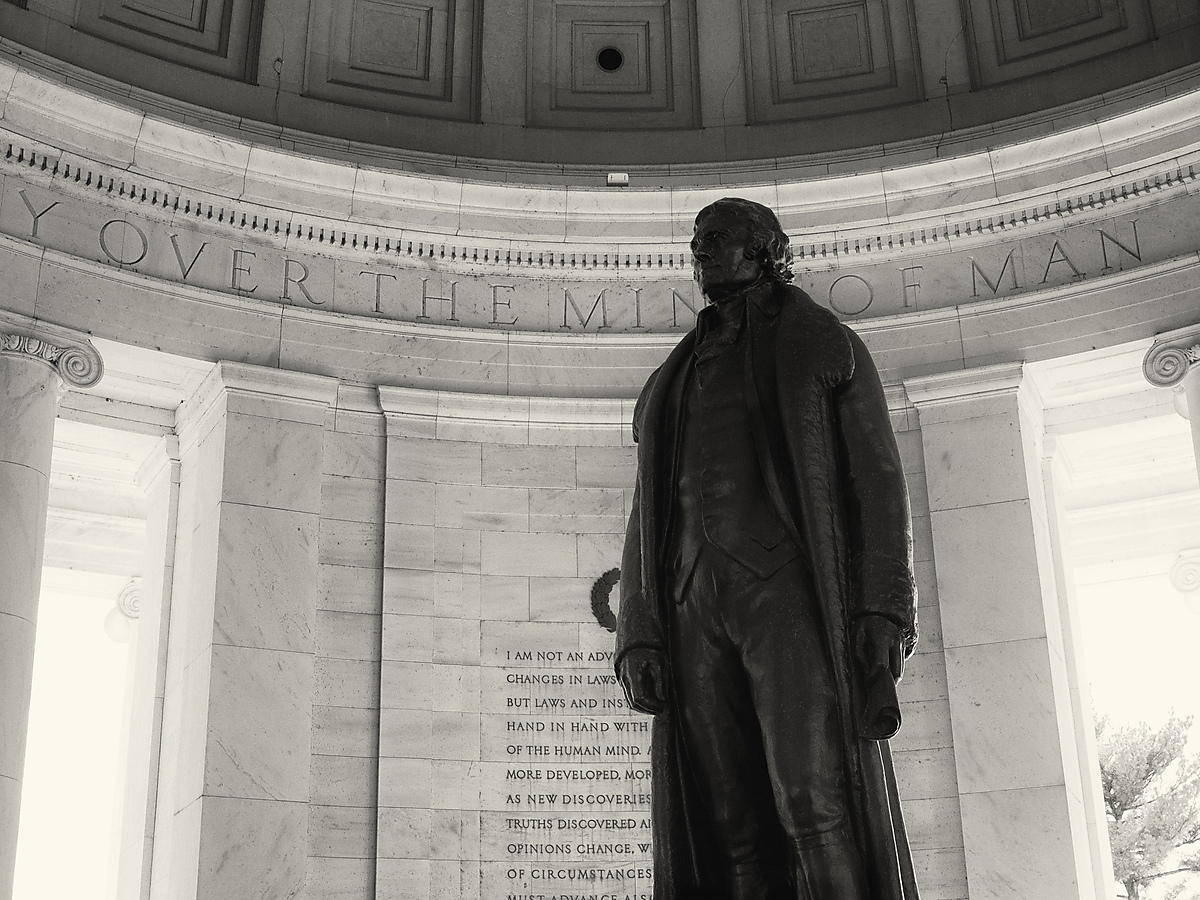 Thomas Jefferson was incredibly important as a founding father of the country. Hamilton is preeminent now in the public consciousness due to the hit musical but Jefferson was at least as important in shaping the country. Over the years, my view of Jefferson’s vision of an agrarian society has dimmed but that they may not be fair since today’s agrarian culture is profoundly anti-science and anti-intellectual which certainly wasn’t what Jefferson was envisioning. And Jefferson was also flawed particularly around the issue of slavery and his own conduct with the enslaved persons he owned. A combination of greatness and flaws is so far removed from our political leadership today which is quite depressing.