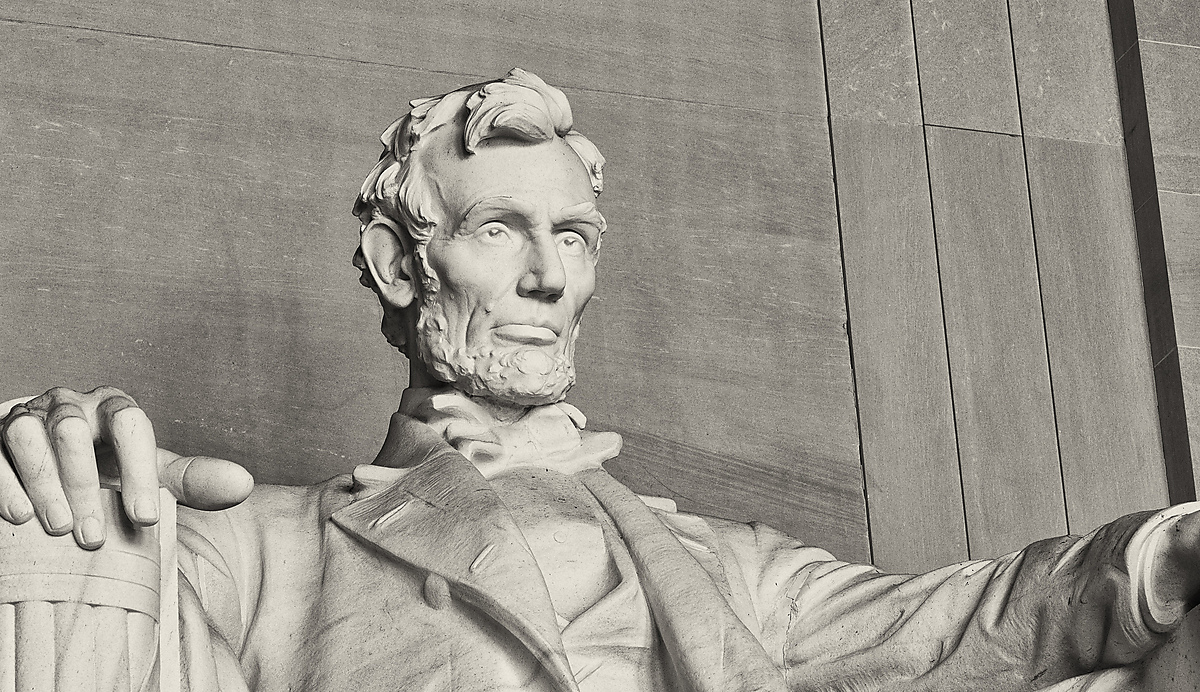 The monuments in Washington DC present our great past leaders as larger than life.  I’ve always been skeptical that great leaders shape history and have leaned towards the view that much of history was inevitable.  Recent events have gotten me question this view.  What if we had a completely incompetent president during the Civil War?  Counterfactuals are always tough because it’s hard to account for all the variables.  If a weak and ineffectual President was elected instead of Lincoln, the Civil War would have been later.  One of the facts I forgot from high school history and re-learned later was that South Carolina announced its succession before Lincoln even took the oath of office.

Competent leadership matter.  So I’m now thinking we should grateful that we had Lincoln and FDR when we needed them because a national crisis with a terrible president results in an unnecessary disaster.